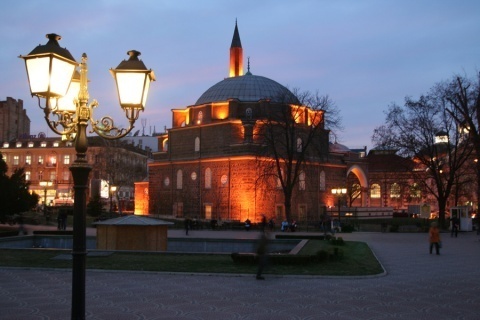 A new museum, dedicated to the history and culture of Jewish people, is going to open doors in the Synagogue in Bulgaria's capital Sofia.

The green light was given by the Mayor of Sofia, Yordanka Fandakova, who is running for a second term in office, after a meeting with representatives of the Jewish community.

The museum will be located in the Synagogue's crypt and is dedicated to ethnic tolerance. Part of it will feature a tunnel with a light at its end, symbolizing hope and humanitarian acts, the Bulgarian Trud (Labor) daily writes.

"The Synagogue is emblematic for Sofia and for tolerance. It is located in proximity of the St. Nedelya Church, the Mosque and the Catholic Church. There is no duty more serious than keeping tolerance alive," Fandakova is quoted saying. She voiced support for the Jewish community's idea to organize a meeting with leaders of other religious and ethnic communities in the country to issue a joint appeal for tolerance.

The Sofia City Hall is going to finance the lighting of the museum.