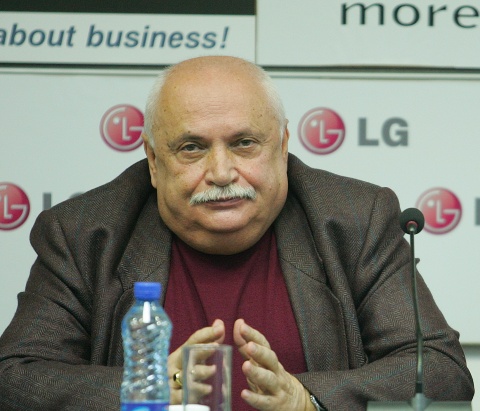 Reserve officer Col. Tsvyatko Tsvetkov, a former Chief Secretary of the Bulgarian Interior Ministry and a well-known Socialist Party activist, has passed away at the age of 67.

Tsvetkov was born in 1943 in the northern town of Lukovit in the family of history teachers. He graduated from a high school in Sofia, and from Sofia University "St. Kliment Ohridski" with a degree in mathematics.

He held a number of senior positions in the Bulgarian Interior Ministry both during and after the communist period. He was the Interior Secretary in the government of Zhan Videnov in 1995-6.

Tsvetkov is a member of the National Council of the Bulgarian Socialist Party.

"Tsvetkov was a bright figure of the left, he stood bravely and energetically for his ideas. The BSP lost an expert and an activist," the Socialist Party said in a statement.