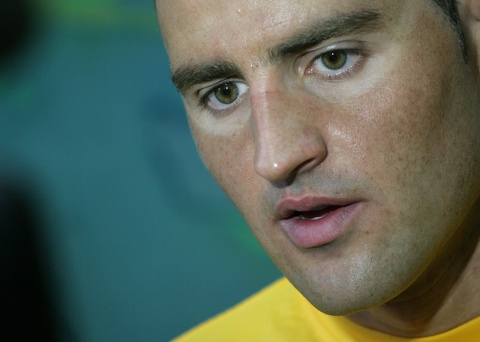 The top swimmer covered the distance in 5 hours, 5 minutes and 6.6 seconds, a mere 4.4 seconds behind the winner, Brian Ryckeman of Belgium.

"Next month I will turn 35. Apart from that, it is my fifth race during the past two months lasting more than five hours. So I was a little bit tired. I pushed from time to time to test Brian Ryckeman's reaction. But I realized that he was stronger than me today," Stoychev explained, as cited by OpenWaterSource.com.

The third to cross the finish line was Joanes Hedel of France, who took 5 hours, 5 minutes and 18.3 seconds to swim the 25K stretch.

Four days before the September 11th achievement, Stoychev finished seventh at 10K swim in Eliat, covering the distance in 1 hour 53 minutes and 26 seconds, some 8.5 seconds after the winner, Thomas Lurtz of Germany.

In end-July, Bulgaria's long-distance swimming star won a gold medal at the 25K race in Shanghai amid water temperatures just within the safety limit.

Of 35 men entered in the Shanghai race, only 19 finished, with 10 pulling out before the end.

Despite the 25K triumph, Stoychev failed to get a quota place for London 2012, finishing 27th in the previous 10K open water event.