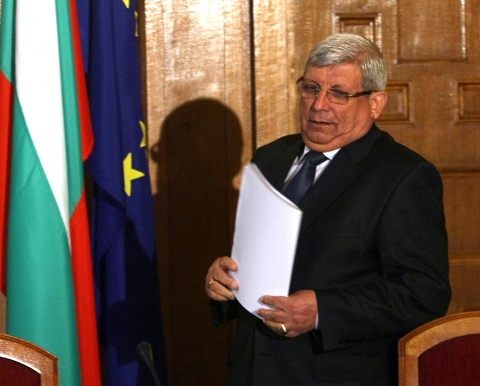 The Bulgarian Defense Ministry is announcing in the very near future a public tender for the purchase of new handguns and sniper rifles.

The information was announced by Defense Minister, Anyu Angelov, cited Wednesday by the Bulgarian Monitor daily.

The winning bidder will sign a frame agreement meaning the army can make purchase orders when it has needs and funding. The contract also allows buying more weapons, in addition to those for the special task teams.

Angelov further says the military can purchase, if there are funds, several armored Mercedes SUVs in the next two years for the first mobile battalion group which is now in the process of being established.

According to Bulgaria's White Book of Defense, the army must have two mobile groups with 1 000 servicemen each to have a full range of experts and equipment so that they can be send on missions abroad ASAP.

Until now, the rangers for contingents were recruited from different units and underwent a 6-month specialized training.