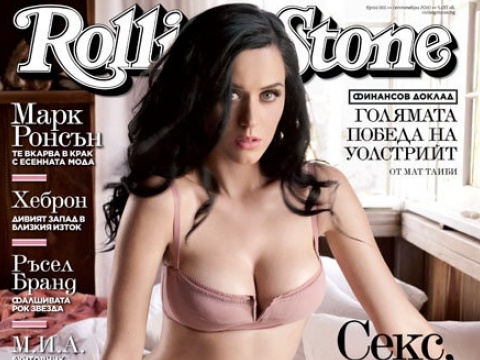 One of the most popular magazines in the music world, Rolling Stone, has stopped to appear in a Bulgarian language edition less than two years after its launch.

Rolling Stone stepped on the Bulgarian market in November 2009 with the ambition to play a significant role in covering the musical and entertainment interests of the young people of Bulgaria, as it has successfully done in the US for more that 40 years.

Due to the adverse economic climate in Bulgaria, however, the publishers decided that they could not keep on publishing the magazine.

"Over the last two years the whole team put in lots of efforts, energy and professionalism to create a product that meets the highest standards of world brand," Anelia Ilieva is Editor-in-Chief of Rolling Stone Bulgaria, said.

"We hope that better times will come soon for the entire media market in the country," she added.