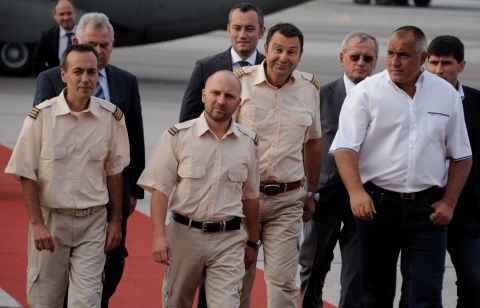 A Bulgarian pilot, identified as Stefan Georgiev Penchev, 45, has perished in Sudan during a sand storm.

The news was reported Saturday by Darik radio, citing their own sources.

The man is from the town of Pordim, near the city of Pernik, in western Bulgaria.

The incident happened on July 28th, about 400 km from the capital Khartoum.

The pilot was on a flight course when the sand storm flipped the craft over. He died on the spot.

While in Bulgaria, Penchev had been employed as a pilot for the agriculture aviation. He is married and has two sons.

Three Bulgarian pilots, working for the United Nations, were abducted in Sudan in January by armed men at an air strip in the town of Um Shalaya, in the largely lawless region of Darfur, Sudan. They were released in the beginning of June