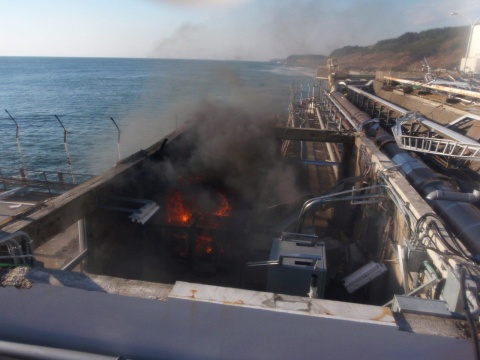 As powerful earthquakes continue to jolt Japan and radiation levels near Tokyo are rising, the Asian country's authorities are considering moving the capital to another city.

The most probable location for a new capital are Osaka and Nagoya, according to ITAR-TASS. Both cities are located near international airports.

The main conditions the new capital has to provide are a population over 50 000 and a sufficient capacity to accommodate the parliament, the government, the Emperor's residency and the foreign diplomatic missions.

According to experts, should a 7.2 magnitude earthquake shake Tokyo, the casualties will be around 11 000, some 210 000 will be injured and the material damage will be worth about USD 1 B