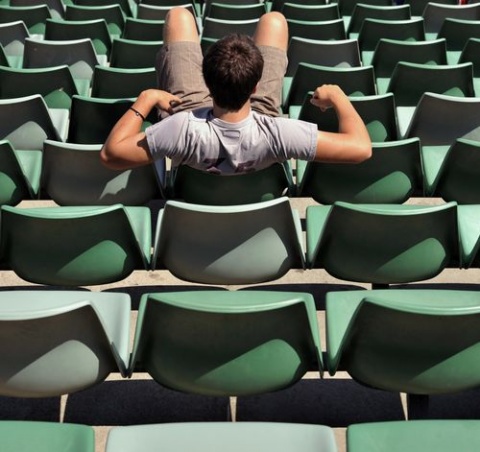 More and more men in Bulgaria and worldwide are affected by depression. Photo by BGNES

Every fourth family in Bulgaria has at least one member suffering from a psychiatric disorder, according to Dr. Vladimir Sotirov.

Sotirov tells Bulgarian media Wednesday that nearly 200 000 Bulgarians have been affected by depression and bipolar disorder.

Every fifth Bulgarian has had a psychiatric disorder at least once in their live – the most common are phobias, panic attacks, hypochondria, addictions and food disorders.

Sotirov says the reasons stem from the high-level of uncertainty and limited perspectives for personal development imposed by social and economic restrictions, adding poor people suffer the most.

The main factors for the increased cases of male depression are considered to be changes in the family social model, gender equality and responsibility sharing, along with office jobs – fewer and fewer males have professions involving physical labor. Other factors include stressful and hostile work environment.