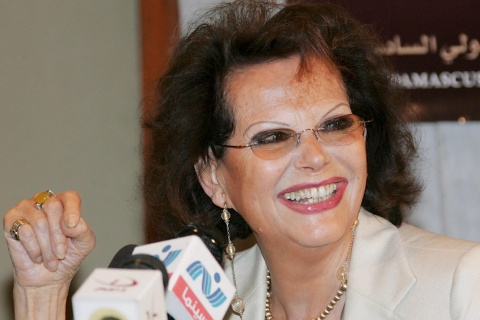 Popular Italian movie star Claudia Cardinale will arrive to Bulgaria to participate in the 15th edition of the Sofia Film Fest. Photo by EPA/BGNES

Legendary Italian actress Claudia Cardinale is arriving to Bulgaria to be a special guest at the 15th edition of the Sofia International Film Festival.

The festival begins March 4 at the National Palace of Culture (NDK) in Sofia. The event will continue until March 13, with an additional program in Sofia, Burgas, Plovdiv and Varna until March 20.

The organizers of the Sofia Film Fest announced that on March 11 at a gala screening of the 1963 movie "The Leopard" by director Luchino Visconti, Cardinale will receive the Sofia Award by the Sofia Municipality for her outstanding contribution to the art of cinema.

The actress was born in 1938 in Tunisia to Italian emigrant parents. In 1957, she won the "Most Beautiful Italian Girl in Tunisia" contest. The same year she made her debut in the feature film "Goha".

The majority of Cardinale's movies were either Italian or French.