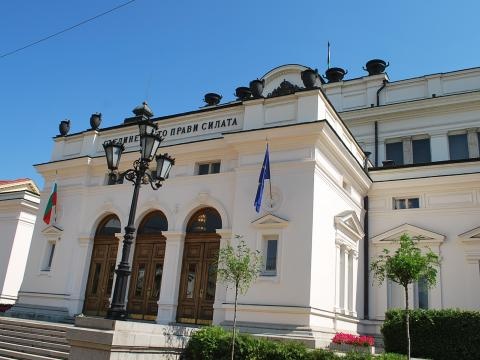 Measures on incriminating animal cruelty will be discussed in the Bulgarian Parliament Tuesday. File photo

The initiative has been launched by several Parliamentary Commissions, including those on human rights and agriculture.

Bulgarian animal rights activists have repeatedly staged protests over the past few years hoping to accelerate changes in the Penal Code and harsher penalties for perpetrators of animal cruelty, most notably after an unknown perpetrator cut the four paws of a dog in the town of Dryanovo in 2010.

Bulgaria's Agriculture Minister, Miroslav Naydenov, has proposed on previous occasions 1 to 5 years behind bars for individuals convicted of committing acts of cruelty against animals. However, the harsher penalties are still to be implemented in the Penal Code.