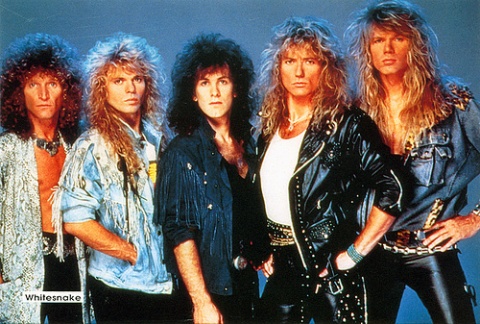 According to the official website of rock legends Whitesnake, they will have a gig in Sofia on July 8. File photo

English rock legends Whitesnake will stage a concert in Bulgaria on July 8, according to their official website.

The information on the website says that Whitesnake will perform at Sofia's Akademik Stadium. The concert will be part of the band's world tour, which begins May 14 in the United States and continues to Russia, Norway, Sweden, UK, Italy, Switzerland, Belgium, Germany, Czech Republic, Austria, Serbia, Romania, Bulgaria and Turkey.

However, even though the exact place of the concert in Bulgaria is announced at the website, the news has not been confirmed by any local concert organizer.

Whitesnake was founded in the UK in 1977 by Coverdale, former Deep Purple member. In mid-1980s the band moved away from its early blues influenced hard rock to a more commercial heavy metal style.

It was named the 85th greatest hard rock band of all time by VH1. Some of their most popular songs are "Is This Love", "Here I Go Again" and "Still of the Night".