Over Half of Bulgarians Exposed to Harmful Air Dust 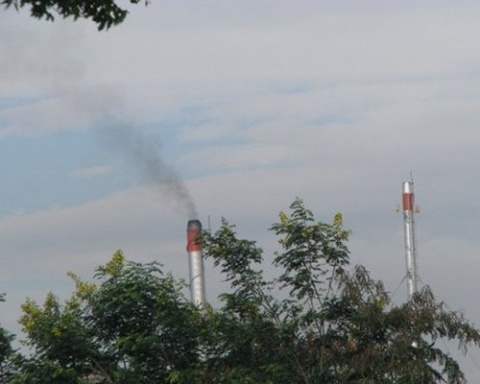 About 57% of the Bulgarian population is exposed to levels of fine dust exceeding the norm, according to a report of the European Environment Agency.

The report was presented Thursday by the Bulgarian Ministry of Environment and Waters.

The long-running problem is triggered by outdated public transportation in the largest cities, the increasing number of polluting automobiles, and the use of coal for heating during the winter.

Eco Minister, Nona Karadzhova, says it is the responsibility of the local municipalities to restrict traffic and conduct emissions inspections.

According to the European directive for clean air, each country has the right of no more than 35 exceedings of the norm for fine dust a year at a certain measurement point. In all points in Bulgaria, the levels are higher than the limit and Bulgaria is risking an infringement procedure.

The municipalities with harmful levels of dust are mandated to have a list of measures to deal with the problem. At the end of 2009, the European Commission refused to extend the deadline for Bulgaria to fulfill its clean air obligations after it became clear over 30 municipalities failed to establish such measures.

The EC deadline is the end of March 2011, but not a single municipality, out of the 30, had presented such program by now, according to Karadzhova.

20 out of the 27 EU Member States have a similar problem and some have been taken to the European Court in Luxemburg.

The report further shows Bulgaria is the EU "leader" in the poor waste management.