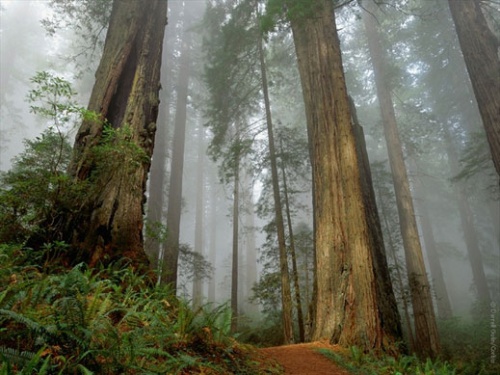 Image of prior Bulgarian forest fires by Elitsa Elefterova for Money.bg

Two wildfires blazed in mountains nearby Bulgarian capital Sofia after an unusually warm and dry first week of November.

They were localized in the Vitosha Mountain just outside Sofia and the Osogovo Mountain near Kyustendil, some 70 km to the south-west.

The Vitosha fire is now completely extinguished. Some 20 acres, mostly shrubs, but also tall trees, have been burned down in the blaze.

Vitosha park authorities commented that the area has been unusually arid and waterless in the fall months. The precise cause of the fire is suspected to be a illicit lighting of campfire by people recreating in the area.

The Osogovo fire is still being extinguished as of Sunday evening, but it has been put under firm control.

The area affected, which is located in particularly hard to access terrain, consists of some 80 acres of forests.

Driness and the unusually high temperatures have contributed to the blaze there too. No specific cause has been mentioned yet.