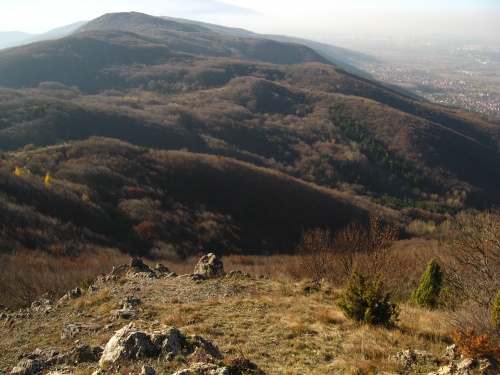 Bulgaria is enjoying one of the warmest November weekends ever, after overa dozen locations registered temperature records on Friday-Sunday.

The highest temperature for Sunday was registered at Pazardzhik at 25 degrees Centigrade, reports, the National Institute for Meteorology and Hydrology at the Bulgarian Academy of Sciences (BAS).

A record was also set at Bulgaria's highest point, the Mussala peak in the Rila Mountains (2925m asl), at 6 C.

Friday a record temperature was registered in the second largest city of Plovdiv with 26.6 degrees Celsius. A number of over-25 C degrees locations were reported Saturday.

While the coming week is forecasted to keep temperatures well above average for November, they will still fall with a couple of degrees across the country, as occasional rains will set in.