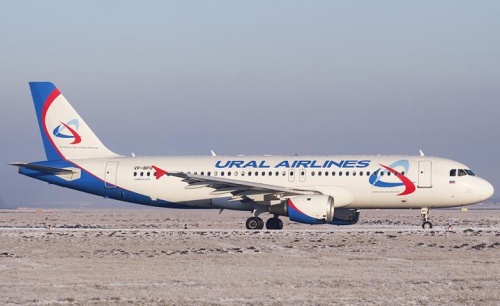 Sofia Airport has announced it will launch two new routes on Friday.

One of the routes will be conducted by the Russian Ural Airlines, which will start executing weekly flights from the Bulgarian capital to the Russian city of Yekaterinburg.

The second route will connect Sofia to the second airport in Istanbul, Sabiha Gokcen, located on the Asian side of the city. The route will be conducted by the Turkish low cost Pegasus Airlines.

The new airplanes Airbus 320 of Ural Airlines will land in Sofia on Fridays, providing passengers with connections to other European destinations, in cooperation with the Bulgarian airline Bulgaria Air.

The daily flights of Pegasus Airlines on the route Istanbul-Sofia will be performed with Boeing airplanes, providing 189 places on board.

Besides Istanbul, Pegasus Airlines offers connections from Sabiha Gokcen airport to other towns and cities in Turkey.

Bulgarians are already familiar with the Turkish company because of their offers for charter flights from Sofia to the Turkish sea resorts Antalya and Bodrum.

Both airlines will perform their flights from Terminal 2 of Sofia Airport.