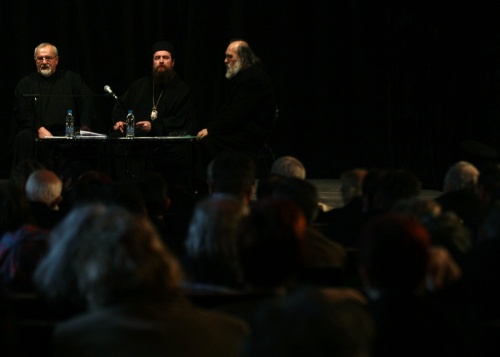 The Strasbourg European Court of Human Rights mandated that Bulgaria must pay EUR 50,000 damages to the so-called 'alternative' or 'Inokentii' church synod.

The decision is a continuation of a prior verdict in June, in which the Court of Human Rights decided that the Bulgarian state has unduly forced Bulgarian Eastern Orthodox to worship under only one church by chasing out clergy from the 'alternative' synod out of temples.

The Strasbourg court mandated in June that the two parties should negotiate damages between themselves, but its decision was snubbed by Bulgarian authorities, with the cabinet taking no decision on the issue.