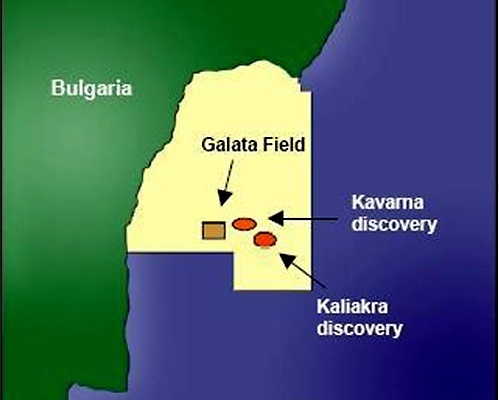 The group said it is continuing the development of the recent Kavarna and Kaliakra discoveries in the Bulgarian waters of the western Black Sea and expects production to follow in October. File photo

British oil and gas explorer Melrose Resources reported a 30% rise in half yearly pre-tax profit, helped by higher oil prices, and said it expects to reveal increased production from its Bulgarian gas fields.

"The first half of 2010 proved to be an extremely positive period of development and I believe the outlook is equally strong," chairman Robert Adair commented.

The group, which has operations in Turkey, Romania and Egypt, said it is continuing the development of the recent Kavarna and Kaliakra discoveries in the Bulgarian waters of the western Black Sea and expects production to follow in October.

Bulgaria’s government granted two weeks ago a ten-year concession for the extraction of natural gas to the UK company Melrose Resources.

The concession refers to the Kavarna deposit.