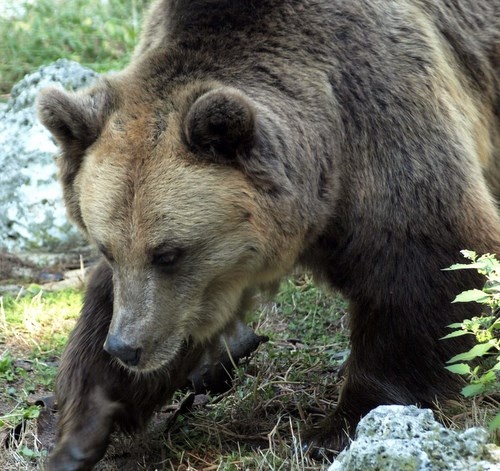 The bears have killed and eaten several sheep in two separate villages, Slaveyno and Borikovo.

The local authorities have inspected the damages and are to compensate the owners for them.

Since the spring of 2010, the Smolyan District has seen an increased number of attacks on domestic animals by killer bears as well as two attacks on humans – a 65-year-old man was killed and mutilated in May near the village of Kutela, and a 64-year-old woman was severely wounded near the village of Malka Arda, 30 km away, in July.

As a result, the government has moved to increase the monitoring of the brown bear population.

The Bulgarian authorities spent a total of BGN 60 000 in 2009 to compensate farmers in the Rhodope Mountains whose animals were eaten by bears.