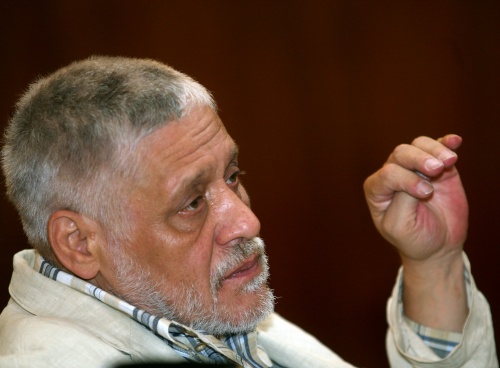 Maslarov was a renowned Bulgarian stage and film director, actor, screenwriter and producer. Born in 1950, he graduated with a degree in “Drama Theater Directing” from the National Academy of Theater and Film Arts, Sofia in 1974.

He became the head of the National Drama Theater “Ivan Vazov” in 2001, and the Director of the Bulgarian National Film Archive in 2004. He made over 50 documentary and 20 feature films, and participated in many TV productions as a screenwriter, director and producer.

“On June 8th, our director, colleague and dear friend Plamen Maslarov passed away unexpectedly in a Sofia hospital. Plamen was a real artist, who kept working until his last breath. He was entirely devoted to his work, to his art and to his friends. We have lost not only a caring head of our institution, but a real talent and friend, whose gift to enjoy life and passion for cinema will be deeply missed,” his colleagues from the Bulgarian Film Archive said in an official statement on Wednesday.

Maslarov's memorial is scheduled for June 11, 11 am, in the lobby of the Bulgarian National Theater “Ivan Vazov”.