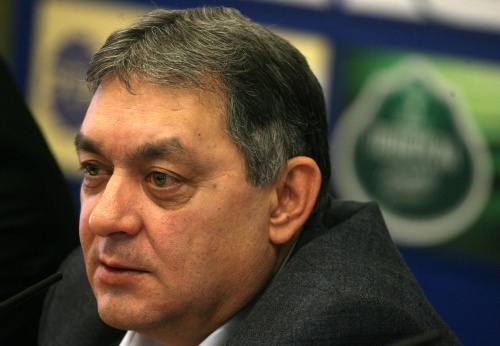 The Chair of the Bulgarian Medical Association, Tsvetan Raychinov. Photo by BGNES

The Bulgarian Medical Association is set to decide Saturday whether or not to take strike action over government health reforms and a reduction of pay.

At the 49th extraordinary council of the BMA to be held Saturday health care reform, funding and payments made by the National Health Insurance Fund and the possibilities of the BMA to influence public policy will be the main themes.

At the start of March Bulgarian GPs went on strike over delayed wage payments and some of the measures in the government’s proposed health reform. Doctors have also been angered by the government’s anti-crisis plan to put a ceiling on their wages of BGN 3 500 monthly.

The BMA announced in March that a national strike would be held on April 7, this is set to be confirmed on Saturday if no agreement is reached with the government.