MIT Professor: Bulgaria Can Count on US Security Guarantees 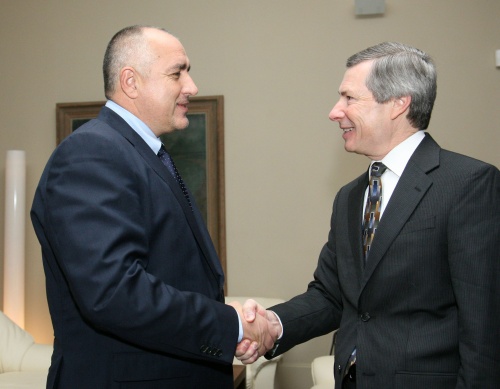 Realizing the current US plan for a missile shield in Europe, including elements based in Bulgaria, will have a negligible impact on Russian defense, a leading MIT researcher told Novinite.com.

Geoffrey Forden, a member of the Science, Technology and Global Security Working Group at the Massachusetts Institute of Technology, stated in an interview for Novinite.com (Sofia News Agency) that the missile defense in Europe as planned in its current form by the Obama Administration is “geared towards a relatively short-range attack, such as from Iran toward Europe.”

Forden believes that even though the planned US missile defense system could technically defend Europe from short-range Russian missiles, the Russians could use longer-range missiles or other measures to overwhelm the shield, as could the Iranians.

He has pointed out that the Obama plan for a missile defense in Europe is limited while the one formerly put forth by the Bush Administration could be expanded to become long-range.

Dr. Forden has expressed his belief that Bulgaria is an important ally of the United States, and that it could count on US security guarantees against conventional threats as well as for deterrence again nuclear and missile attacks.