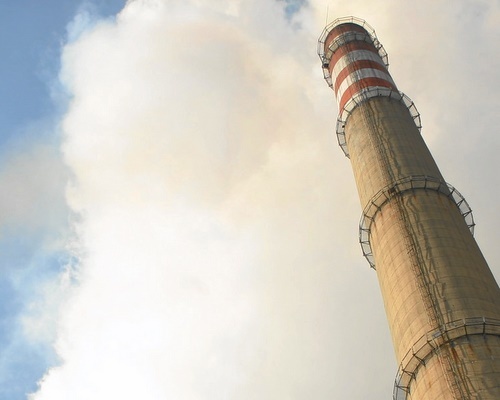 Citizens have been urged to avoid going outside and keep the windows of their houses shut. Photo by BGNES

High concentration of nitrogen dioxide in the southern Bulgarian city of Stara Zagora has been reported, triggering the closure of schools and kindergartens.

The pollution monitoring system in the city detected levels of the chemical substance below the permitted threshold, but above the normal levels, officials explained.

Citizens have been urged to avoid going outside and keep the windows of their houses shut.