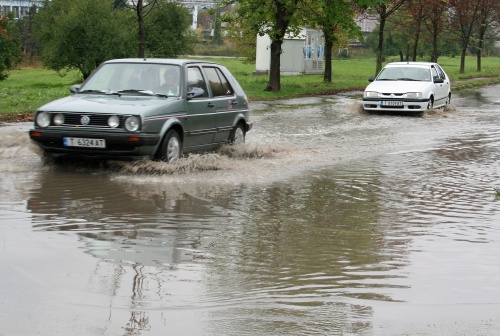 The road between the Bulgarian Black Sea cities of Varna and Burgas has been closed over a flood.

Around noon on Sunday the Byala Kamchiya river flooded the road as a result of the high precipitation.

According to the Civil Protection Service division in Varna, the road will remain closed until the water withdraws.

The Varna office of the National Meteorology and Hydrology Institute announced that the region saw a precipitation of 48,6 liters per square meter over the last 24 hours. The rain is expected to turn into snow.

The traffic between Varna and Burgas has been redirected to a roundabout route via Aytos.