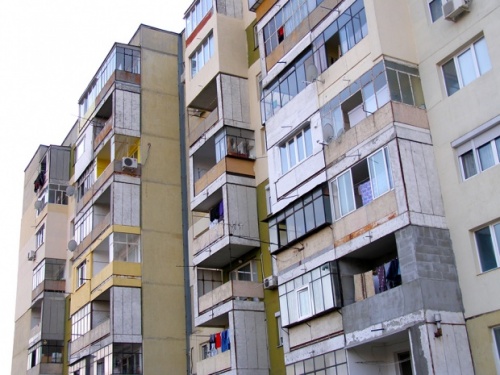 The cheaper "panel" apartments have started to generate greater interest on the Bulgarian real estate market as a result of the crisis. Photo by Sofia Photo Agency

The economic crisis has revived the demand for the Socialist era apartments on the Bulgarian real estate market.

This has been announced by Dobromir Ganev, director of the Foros real estate agency, as quoted by BTA.

Ganev has explained that the cheaper price of the so called “panel” apartments constructed before 1989 has made them more desirable because of the crisis. In his words, there is practically no demand for “greenfield” apartments on the residential market in Bulgaria at the moment.

According to Ganev’s data, at present the real estate market in Bulgaria is dominated by Bulgarians, and only 8% of the deals involve foreign buyers who come mostly from Russia and the former Soviet republics.

The supply of residential property offers is much greater than the demand, and the average time for striking a deal has risen from 1-2 months a year ago, to 5-6 months. Ganev expects the imbalance between the supply and demand to even out in the coming months in some parts of the larger cities.