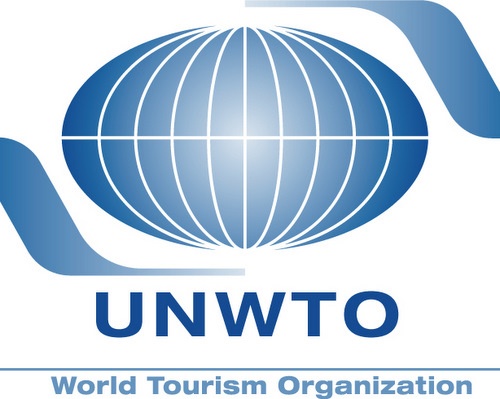 Bulgaria has been elected to the Executive Council of the United Nations World Tourism Organisation for a two-year term (2009-2011).

The Executive Council is the governing body of the UNWTO which is responsible for ensuring that the organisation carries out the work and adheres to its budget.

It meets twice a year and comprises 31 members elected by the General Assembly in a ratio of one for every five members.

The decision for Bulgaria's election came during a meeting in Astana, Kazakhstan, where the 154 members of the UNWTO also unanimously approved of Seoul as the venue of its next general meeting.

"We consider this as a chance for South Korea to prove itself as a country of top tourism policies," the culture ministry said in a press release.

The upcoming event will raise some USD 13 M worth economic profit, the ministry said.

The next assembly, as it is held every other year, is slated for 2011.

The UNWTO assembly, the world's largest international conference on tourism, is attended by culture ministers of the member nations and the UNWTO secretary general.