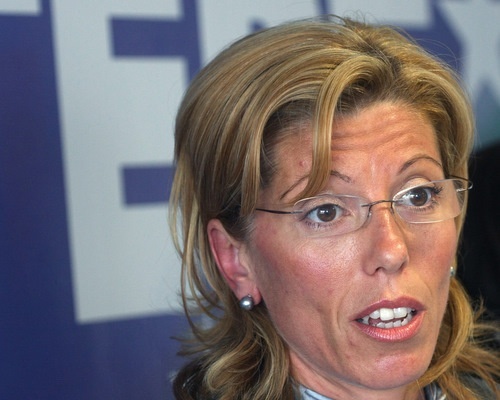 "We will be flexible and correct because the Bulgarian society expects us to weed out everything unethical and frustrating," Foreign Minister Rumiana Jeleva said on Wednesday. Photo by BGNES

The new ambassadors and general consuls that were appointed at the last session of the previous Socialist-led government are likely to lose their jobs, it emerged on Wednesday.

"Each appointment will be carefully reviewed to see whether it is fit," Foreign Minister Rumiana Jeleva said prior to the first session of the new GERB government.

"We will be flexible and correct because the Bulgarian society expects us to weed out everything unethical and frustrating,", she added.

Four ambassadors and five general consuls were approved on July 9 by the ministers of Sergey Stanishev, defying the call of his successor Boyko Borisov to avoid any last-minute appointments.

The names of the new appointments were not officially disclosed.

Lyubomir Todorov, former spokesman of the Foreign Ministry, is the new ambassador to Japan, while Krassimir Tulechki has been appointed Ambassador to Kosovo.

Atanas Paparizov, former member of the European Parliament on the ticket of the Bulgarian Socialist Party, has been appointed head of the consulate in New York.

New consuls have also been picked for the missions in Chicago and Milan.