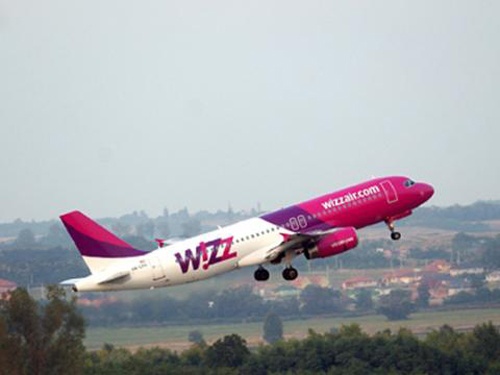 Wizz Air has confirmed that it will begin operating a new service from London Luton Airport to the Bulgarian seaside city of Varna.

The Hungary based low-cost carrier plans to begin the route this summer, with flights departing twice a week between June 27 and September 5.

It will be Wizz Air's third Luton link to Bulgaria. The no-frills airline already flies to capital city Sofia as well as Burgas, cheapflights.co.uk reported.

With the addition of the new service, Wizz Air will operate a total of 16 flights out of the London airport, including routes to Hungary, Poland, Ukraine and the Czech Republic.

Tickets for the new Varna connection are on sale now, costing from GBP 52.99 one-way including taxes.