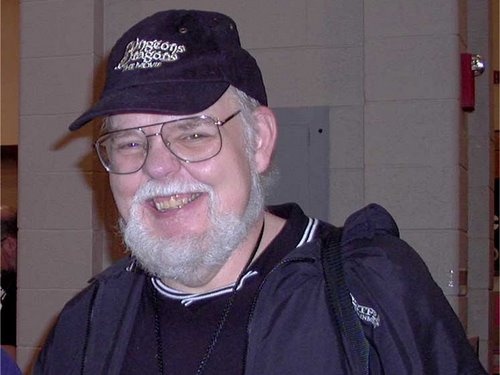 Arneson(at the picture) and Gygax developed D&D using medieval characters and mythical creatures and it was a worldwide hit, particularly among teenage boys. File photo

Dave Arneson's two-year battle with cancer ended Tuesday when the co-creators of the Dungeons & Dragons fantasy role-play game died 61 in a hospice in St Paul, Minnesota.

Arneson created the game famous for its oddly shaped dice in 1974 along with the late Gary Gygax. Arneson and Gygax developed D&D using medieval characters and mythical creatures and it was a worldwide hit, particularly among teenage boys. It eventually was turned into video games, books and films.

"Arneson developed many of the fundamental ideas of role-playing: that each player controls just one hero, that heroes gain power through adventures and that personality is as important as combat prowess," the company Wizards of the Coast, which produces D&D, said in a statement.

The company noted that Blackmoor, a game Arneson had been developing before D&D, was the "first-ever role-playing campaign and the prototype for all role-playing game campaigns since".