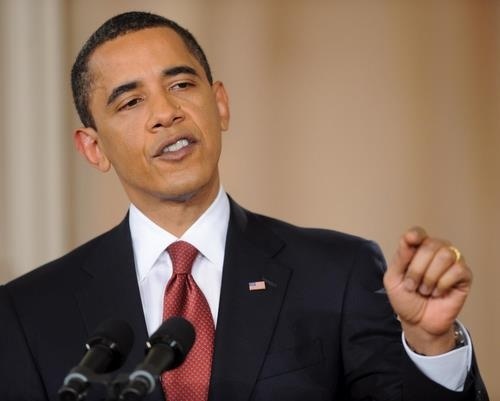 US President Barack Obama and his Bulgarian counterpart Georgi Parvanov have met during the NATO Summit in Strasbourg, France.

During his first meeting with a top Bulgarian state leader, President Obama told Parvanov the United States was going to be represented during the World Energy Summit in Sofia on April 24-25 called "Natural Gas for Europe. Security and Partnership".

Obama has also declared that the USA value Bulgaria's role in seeking solutions and permanent guarantees regarding energy security problems, the press service of the Bulgarian President announced.

In addition, President Obama and President Parvanov agreed to maintain a personal dialogue on energy security, and discussed the development of NATO at its 60th birthday.