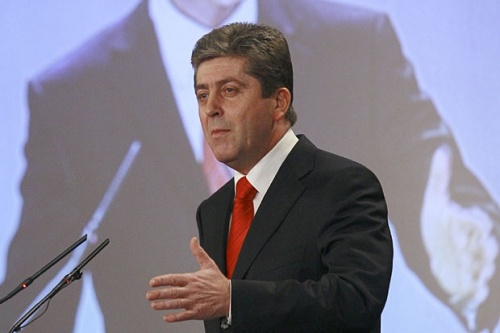 The NATO summit will be held Friday and Saturday in Kehl, Germany and Strasbourg, France and will mark the 60th anniversary of the establishment of the Alliance.

The President will take part Saturday in the meeting of the Alliance's leaders.

Solomon Passy is the Bulgarian nominee for the new NATO Secretary General. The much anticipated selection will be announced at the summit. The mandate of the current Secretary, Jaap de Hoop Scheffer, ends on July 31.

The summit is also scheduled as a celebration of the return of France in the NATO structures since leaving them in 1966.

The forum will begin with 26 Member States and end with 28 because Albania and Croatia will join the Alliance during the summit. Two poles to hoist the flags of the new members have already been mounted in front of the NATO headquarters in Brussels.