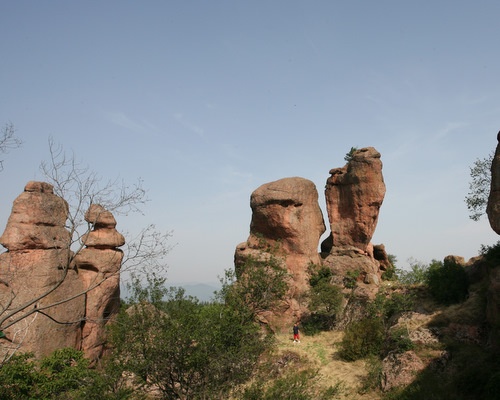 The miraculous rock formations near the northwest Bulgarian town of Belogradchik moved down one place to third position in the global campaign to select the world's new Seven Wonders.