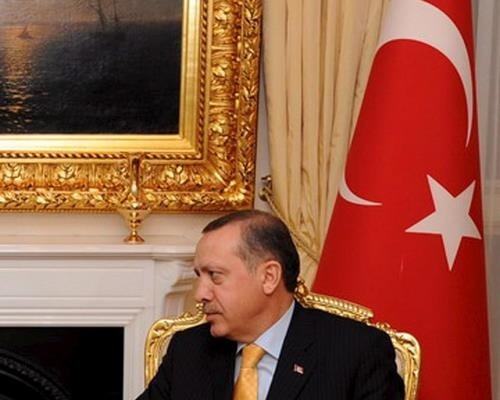 The Islamic countries have appealed to Turkey to veto the nomination of the Danish PM as NATO's Secretary General.

The news was announced by the Turkish Prime Minister, Recep Tayyip Erdogan, cited by the Bulgarian news agency, BGNES.

The new NATO Secretary General will be selected at the NATO summit in the beginning of April. The mandate of the current Secretary, Jaap de Hoop Scheffer, ends on July 31.

Erdogan stated that he held a phone conversation with the Danish Prime Minister, Anders Fogh Rasmussen, considered top contender for the NATO post, and has expressed the disappointment of his people regarding Rasmussen's reaction to the Mohammad caricatures that fired up the Arab world in 2006.

At the time, the Danish PM refused to officially apologize for the caricatures, triggering attacks on Danish embassies in several Muslim countries while some Western media launched campaigns for the protection of free speech.

"The Islam countries had very strong reaction to the caricatures and the Denmark's authorities' position. They now insist that we interfere with Rasmussen's appointment," Erdogan is quoted as saying.