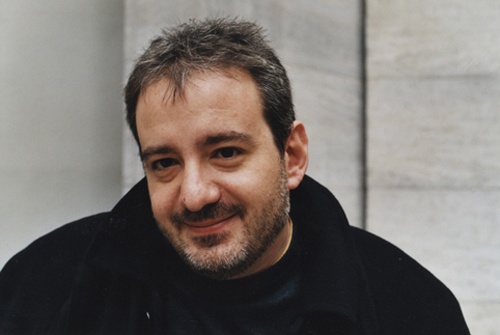 Stephan Komandarev's new film project is set to be co-produced by German based LE Vision. Photo by art.nwebi.net

Komandarev's EUR 1.5 M euros feature film project, his third, still at the script stage with the working title "The Judgment", is based on material he shot for two documentaries about the true story of a point on the Bulgarian-Greek border where scores of communist escapees were gunned down as they made their bid for freedom.

Simone Baumann, managing director of Leipzig-based LE Vision, said the project, which she agreed to take on for development at last week's industry confab the Sofia Meetings, held within the framework of the Sofia International Film Festival, had excited her interest.

"I liked ‘The World Is Big and Salvation Lurks Around the Corner' and when Stefan came up with this issue I was really excited, particularly since it does have an East German element to it," she said, cited by Variety.

Baumann added: "With these sorts of projects it is very important to get a good co-producer on board at the earliest possible stage."

The project has so far received more than USD 6,000 in services from Vienna-based distributors East West International after its pitch at the Sofia Meetings.