"For My Father" Takes Plaudits at Sofia Film Festival 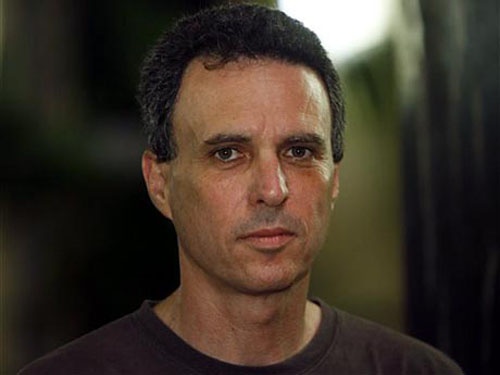 Dror Zahavi's film 'For My Father' won the top prize at the 13th Sofia Film Festival. Photo by dradio.de

The Israeli-German co-production, 'For My Father', has won the top film prize at the 13th Sofia International Film Festival.

The film, directed by by Dror Zahavi, portrays an accidental meeting of three people in Tel Aviv. The international jury, led by Hungarian director Janos Szasz, called the film "brave" and praised it for "dealing with impossible love between humor and humanism."

The FIPRESCI jury presented its award to Radu Jude's film, 'The Happiest Girl In The World'.

The festival's Audience Award went to 'Achilles and the Tortoise', from Japanese director Takeshi Kitano.