As of 10 am Eastern Time Sunday, the death toll on the US eastern coast had risen to 10 as Hurricane Irene continued to move into the New York City area and towards New England. Five of the deaths came in the state of North Carolina, three others in Virginia and one each in Maryland and in Florida. 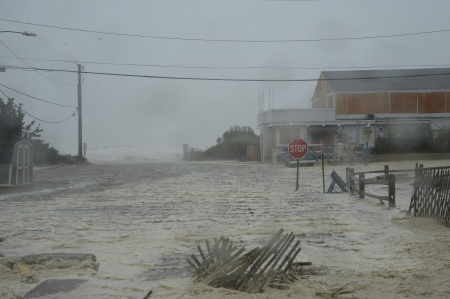