Two-thirds of Americans Think Obama Will Be Successful - Poll 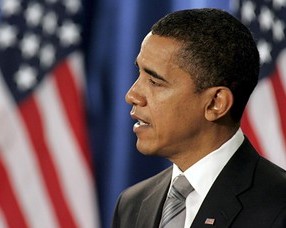 The results of the poll show that about 70% of the Americans were confident that Obama would be able to improve the health care and to institute new policies to tackle the global warning.

64% believe Obama would be successful in withdrawing the US forces from Iraq, whereas 55% think he had prepared successfully to deal with America's economic issues.

76% of the Americans think he has been steering successfully his transition before entering the White House.

Obama fares really well among Republican voters as well as 59% of them approved of his policies so far.

The ABC-Washington Post poll was conducted between December 11 and December 14 among 1 003 Americans, and has a margin of error of 3%.