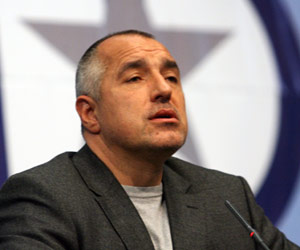 The mayor's decision, concerning Teodor Kolarski, came after a check proved the discotheque was registered as a booth and built on a municipal land.

"The authorities and the Prosecutors' Office are to conduct further check on the spot and probably it will lead to the club's demolition," Mayor Borissov explained.

"First of all, we will expect Amnesia's owner to present all the papers that could prove the disco's activities are legal," he added.

Sofia's quarter Studentski Grad ("Student's Town") is comprised mostly of student dormitories, where about 50 000 university students from various higher education institutions in Sofia live during the academic year.
Society » Be a reporter: Write and send your article
Advertisement
Advertisement
Expats.bg All Are Welcome! Join Now!
More from Society