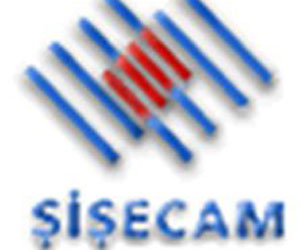 The news was by the factory leader of the Podkrepa Labor Confederation Yuksel Yumerov as quoted by the Pari Daily.

The Turkish glass producer Sisecam has four factories in the northeast Bulgarian city of Turgovishte. Yumerov explained none of these was threatened by closure even though the company had already closed three of its plants in Turkey over the consequences of the global financial crisis.

The unionist is also quoted as saying Sisecam Bulgaria was not planning to lay off any workers. The company management, however, could reduce the working time, relocate workers to some of its other plants in Turgovishte, or ask workers to take an unpaid leave.

The Sisecam factories in Turgovishte are the largest investment abroad of the Turkish glass producer, and one of the largest green field investments in Bulgaria since 1989.