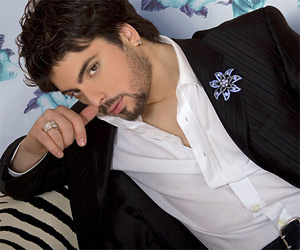 The tribute concert will be held under the banner "We all love you, Tose," as a reply to Tose's practice to greet his audience at every concert with the words "I love you all," his manager Liljana Petrovic told local Blic newspaper, as cited by balkaninsight.com.

Some 20 singers from across the Balkans are expected at the event and a number of televisions are to broadcast the concert live.

A classically-trained singer, Proeski started his pop career at 15, releasing his debut album at 18. He sang in Macedonian and Serbian and represented Macedonia in the Eurovision Song Contest in 2004.

Proeski was killed when his car hit the back of a truck and crashed into the protective fence on the motorway between Zagreb and Belgrade in October 2007.