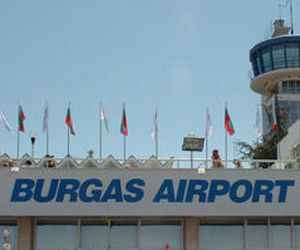 The news was announced Monday by the Director of the Burgas Airport Kalin Barzov, who pointed out the new flights were the result of long-term efforts on part of his administration.

There will be Burgas-London flights every Sunday except in December-January, when there will be two flights per week.

Over the summer season most of the foreigner citizens, who traveled through the Burgas Airport, came from Germany, the UK, the Scandinavian states, the Czech Republic, Slovakia, and Israel.