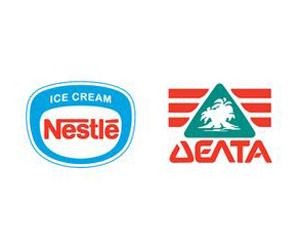 The transformation is part of the company's plan to optimize its production in Southeast Europe.

Its Nestle Ice Cream factory in Varna was selected because of its good geographic location (fewer than 200 km away from Bucharest), and because the company has invested EUR 6 M in it during the last two years.

As a result, the factory has a modern production base, and is certified according to all EU standards. It has the capacity to supply the markets in Bulgaria and Romania, and to maintain the present exports in third countries.