New Factory to Produce Parts for Renault in Bulgaria's Turgovishte 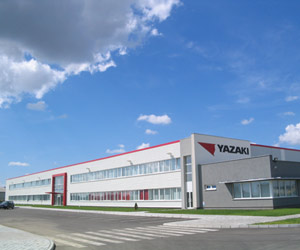 The investment will be made by the Japanese car equipment producer Yazaki through the firm Zenon-BG.

The new factory will be built on the spot of the former ship equipment plant "Nedelcho Kamov", which has been abandoned for years. The investment will be for EUR 8 M.

The new plant will be located on an area of 7000 square meters, and will employ about 600 workers and specialists, mostly women.

It will produce the complete cable installations for Renault Megane, which will be exported to France to be installed in the cars manufactured there.

The Japanese car equipment producer Yazaki already has a similar factory in the southeast Bulgarian city of Yambol, which employs 2 200 workers, and has an area of 26 000 square meters.

After Turgovishte, the company is planning to open two more similar plants elsewhere in the country.