Ancient Jewelry Unearthed in Temple of Sun near Bulgaria's Sliven 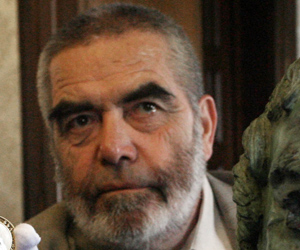 The news was announced by Kitov himself on Thursday.

The scientists found golden earrings, silver bracelets and three bronze rings in a brick tomb of a Roman woman buried in the mound.

A mourning bronze coin was discovered in the mouth of the skeleton and there was clay beads round its neck, according to the deputy-head of the group Nikolay Sirakov .

"The Drumeva Mound was girded with a stone wall, which showed it probably was a temple of the sun", Dr. Kitov explained several days ago in an interview for the Bulgarian private Darik Radio.