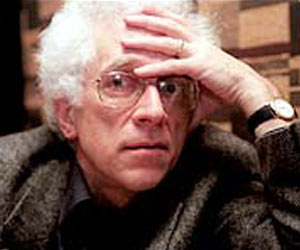 The Prince of Asturias Foundation says it is honouring Todorov for his work on issues such as development of democracy, understanding among cultures and the impact of violence on collective memory.

"Todorov represents the spirit of the unity of Europe, of East and West, and commitment to the ideals of freedom, equality, integration and justice," the foundation say.

Todorov was born in Sofia in 1939 and moved to Paris in 1963. His books and essays about literary theory, thought history and culture theory have been translated into 25 languages.