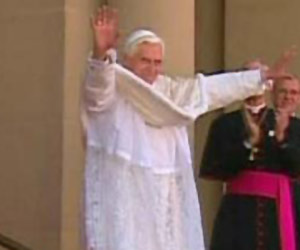 Speaking to bishops in Washington, the Pope said the situation "was sometimes very badly handled," adding the values and opinions of society must be reassessed, so that "a sound moral formation can be offered to young people and adults alike," Euronews reported.

After the ceremony, President Bush received the Pope for a talk in the Oval Office.

Sex abuse victims have called for firm action from the Vatican, while at the same time the Pontiff did not outline any concrete steps, just urged bishops to give more guidance to priests.