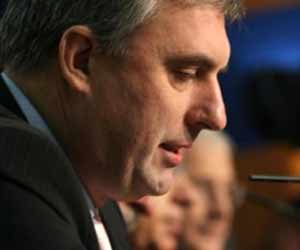 The service is already operational in the consulate in Moscow, while the consulates in Saint Petersburg, Kiev and Belgrade will start receiving visa applications online within the next couple of months, the ministry said.

There is constant increase in the number of applications for Bulgarian visas and the new Internet system will make the process easier, Kalfin said.

According to statistics, there is a 50% hike in the number of visa applications in the consulate in Moscow for the first two months of 2008 compared to the same period in 2007.