Spielberg Drops out as Beijing Olympics Advisor over Darfur 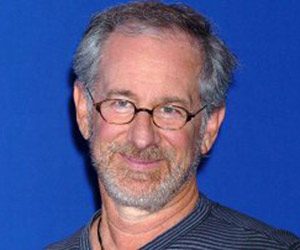 "Sudan's government bears the bulk of the responsibility for these ongoing crimes but the international community, and particularly China, should be doing more," Spielberg said in a statement as cited by CNN.

"I find that my conscience will not allow me to continue with business as usual. At this point, my time and energy must be spent not on Olympic ceremonies but on doing all I can to help bring an end to the unspeakable crimes against humanity that continue to be committed in Darfur," Spielberg added.

China has been criticised over Darfur as Beijing purchases the vast majority of Sudan's oil and sells arms to the government in Khartoum, which supports the Islamic janjaweed militia launching attacks on civilians.

Several humanitarian groups had been critical of Spielberg for continuing to work on the games, even as the Sudanese military said it bombed three towns in West Darfur last week.