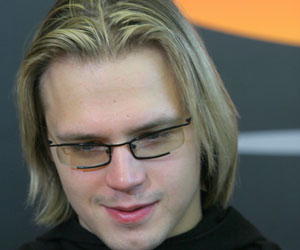 Staviiski's Hummer sport utility vehicle hit two cars on August 5 on a bridge over the Ropotamo River near Burgas, while the skater was under the influence of alcohol. The accident took the life of one man and a woman was seriously injured.

Staviiski drove with 0.12 alcohol content, blood tests showed, which qualifies the incident as a criminal offence.

If convicted, he faces between three and ten years in prison.

The Burgas district prosecution refused in October to strike a deal with Staviiski and settle out of court, which would put Russian-born Staviiski, reigning world ice dance champion together with Albena Denkova, on probation for 3 years

The Burgas City Court is now expected to set a date for the start of the trial.