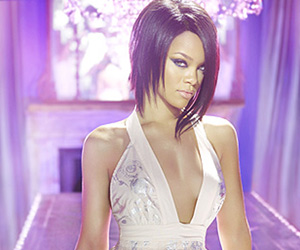 The place of the event will be announced at a press conference to be given by the organizers from Bulgaria's third mobile operator Vivatel on Wednesday.

Rihanna received her big break at the age of 15 when one of her friends introduced her to music producer Evan Rogers, who was vacationing in singer's home Barbados.

Rogers, along with his partner, Carl Sturken, helped Rihanna record material in the US, which was sent to various recording companies. One copy of Rihanna's work was sent to Jay-Z, who eventually signed her to Def Jam Records.

At present, the singer is working with great stars such as Justin Timnberlake and the hit producer Timbaland.