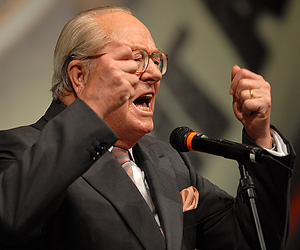 Speaking in front of thousands at an electoral rally of Bulgarian nationalist party Ataka, Le Pen dismissed the prospects of Turkey's membership, saying it did not belong in Europe geographically, historically or culturally.

He will have found his audience receptive too - Ataka considers Bulgaria's ethnic Turk MRF party, which is in the three-way ruling coalition, unconstitutional and at the roots of much of the corruption that pervades the new EU member state.

Le Pen's Front National is currently gathering signatures under a petition to block Turkey's efforts to join the EU.

The French politician was in the Bulgarian capital for the launch of Ataka's campaign ahead of next month's local polls.